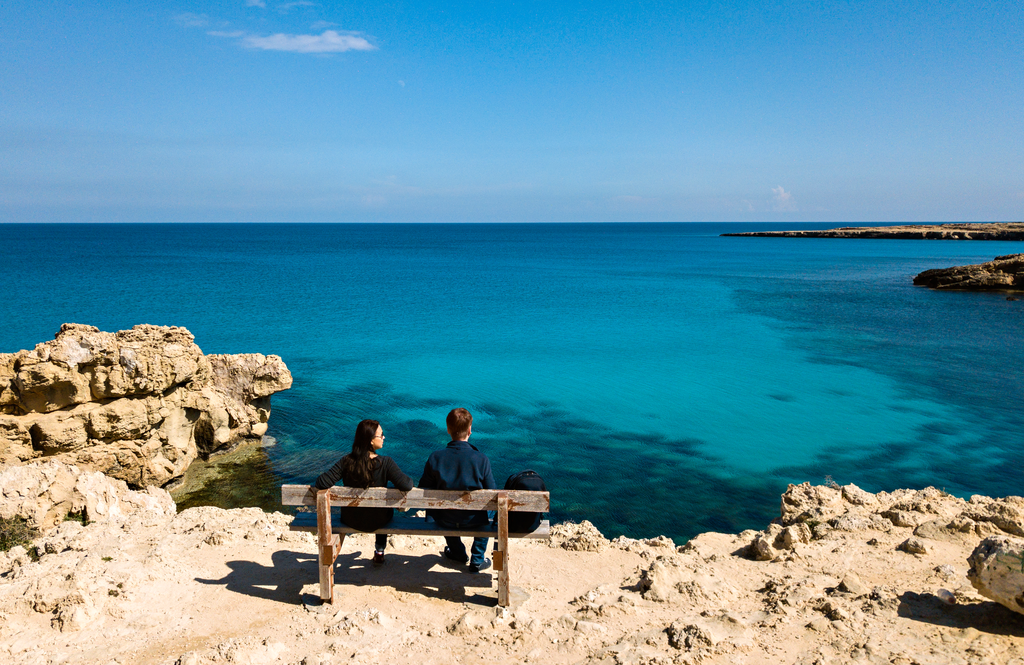 A multi-faceted beach holiday on Cyprus

Paphos has everything you need for a versatile beach holiday. While the city is famous for its archaeological finds from the Roman era, it’s also a great place to relax on one of the beaches or get in some shopping on the boulevard. Renting a car is a surefire way to explore all of Paphos and the island. Want to discover this charming city? With Transavia Holidays, you can easily book your flight, accommodation, rental car, and activity in one go. The only thing left to do is pack your suitcase. 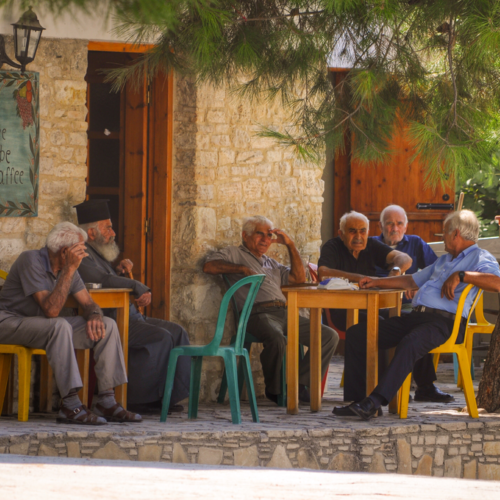 You can also fly to..

If you’re not going to Paphos, you may also like: 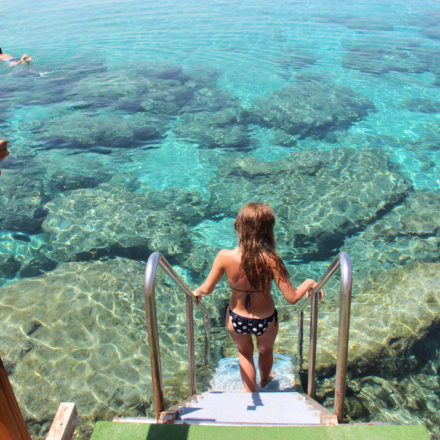 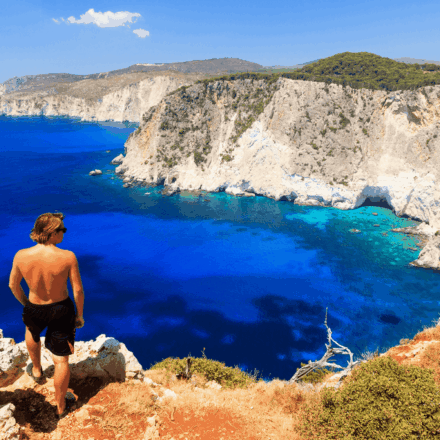 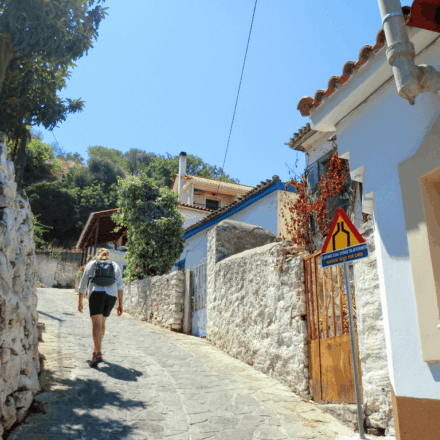 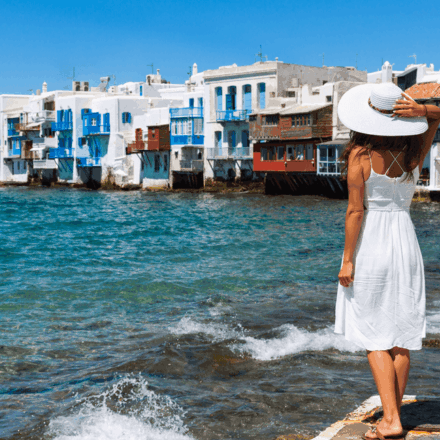 Mykonos
from
€819
+
7 days
Other destinations
*Fares apply per person based on a trip for two persons. Indicated fares are the lowest available based on a return flight, excl. a €10 booking fee, €10 SGR-contribution, €2.50 for calamity fund and any credit card costs and/or local fees. Prices may vary based on fare availability for flight, hotel and/or car.

Those who love antiquities will feel right at home in Paphos. The region has a gorgeous coastline and when you head inland, you’ll encounter beautiful old monasteries and charming villages. Here you’ll find locals who still maintain the old traditions and ways of life. You’ll also see a medieval fort, the archaeological park Kato Paphos, the small Odeon amphitheatre and the mosaics in the Roman villas known as the Houses of Dionysos, Theseus, Aion and Orpheus. Don’t miss your chance to explore the Tombs of the Kings, one of the most important attractions in Paphos – and in all of Cyprus, really. It boasts impressive architectural feats and the funerary chambers of wealthy, influential people from the Egyptian and Roman eras. In short: Paphos itself is one big open-air museum.

A day at the beach is the perfect way to rest and unwind after lots of historical sightseeing. Paphos and the surrounding area offer plenty of options for seaside relaxation. Here you’ll find 27 lovely beaches dotted along 50 kilometres of coastline. Stretch out on your towel or rent a bike for a relaxing ride past all the magical local spots. The best beaches for tourists are between Paphos and Drepanon. Drive a little further, past Lara, and discover the beautiful protected beaches that edge the azure water. End your day at Potima Beach: the perfect place to watch a breathtaking sunset from atop the rocks. The shimmering sun reflecting off the water is lovely – and very romantic!

‘‘Paphos takes you back to ancient times, but the area also boasts plenty to do for those who love seaside fun. A new adventure every day!”

Wondering about the best sights in Paphos? The answer is easy: the banana plantations! While most of the world’s bananas are grown in Asia, you can also see them being farmed while on your beach holiday on Cyprus. Set foot outside the Paphos city centre and you’ll run into countless banana plantations. Such a remarkable thing to see in Europe – and right up close! The banana plantations can be found across from the shore at Potima Beach. Stop by later in the day and you can watch the sunset while you’re at it.