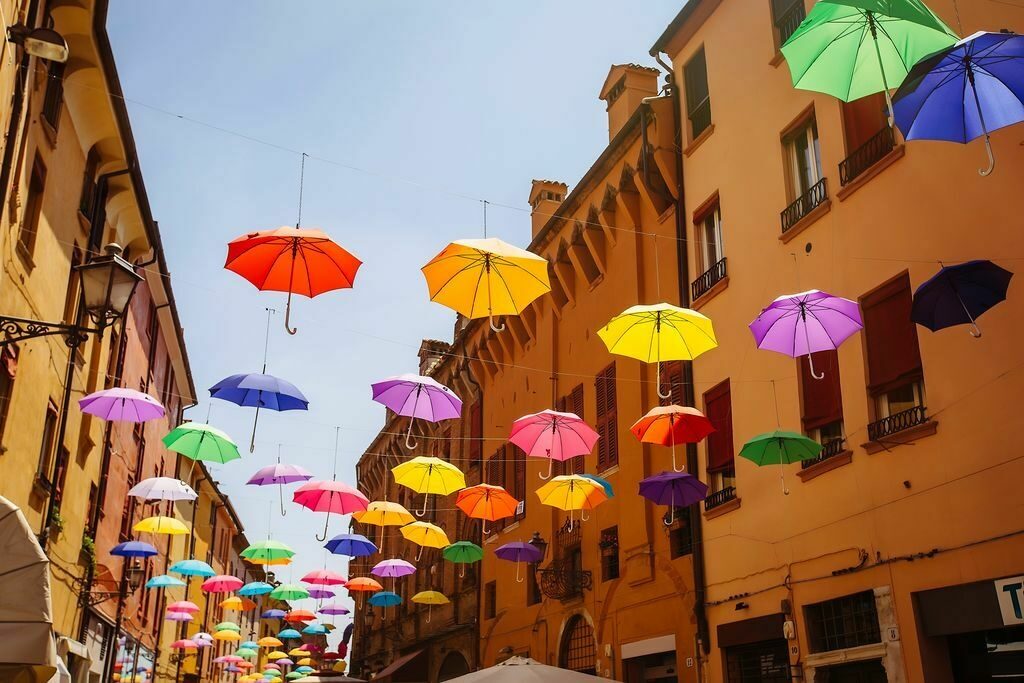 Bologna is considered the culinary capital of Italy, because it’s where you can eat and drink the tastiest local specialities. But there’s more to Bologna than fine dining. This city exudes the real Italian way of life. Unlike other Italian cities like Rome and Venice, where there is a lot of mass tourism, Bologna is still very authentic. You’ll see tourists here, of course, but nowhere near as many as in the more popular cities. And Bologna enjoys more hours of daylight than anywhere else in Italy. Those long days are ideal for exploring the city’s history and enjoying favourite local dishes. Are you ready for a culinary voyage of discovery to the very heart of Italian cuisine? With Transavia Holidays, you can book a complete city break in Bologna, including your flight, hotel, rental car, and activities. 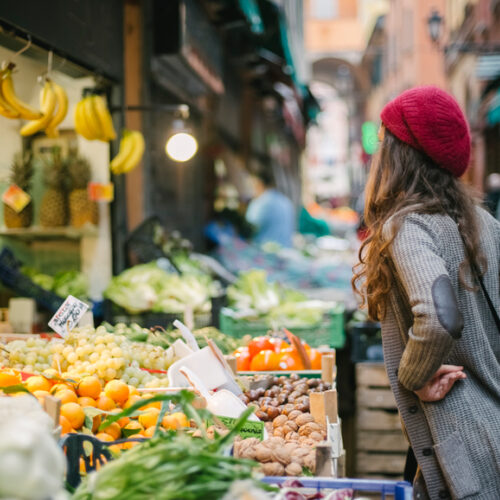 You can also fly to..

If you’re not going to Bologna, you may also like: 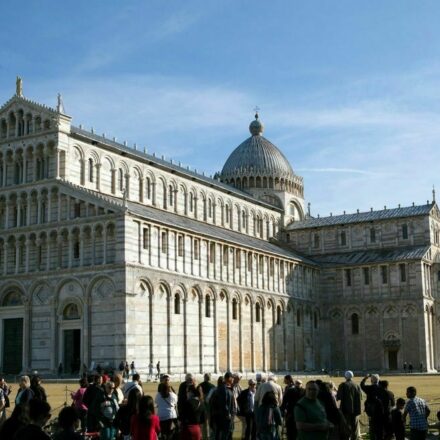 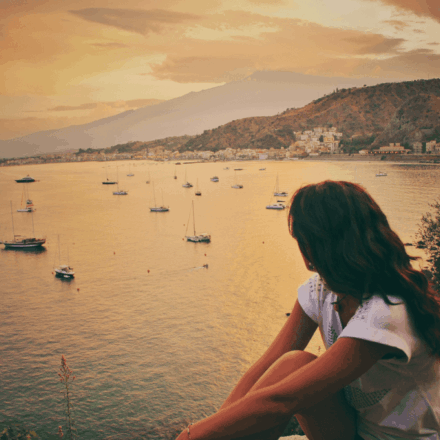 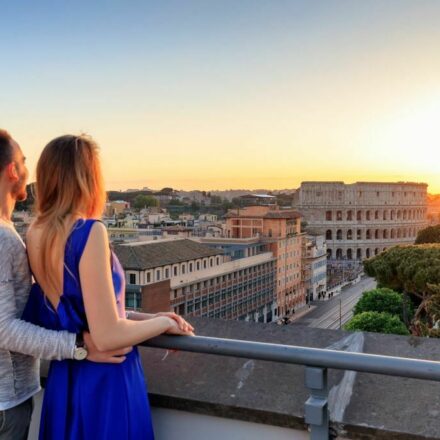 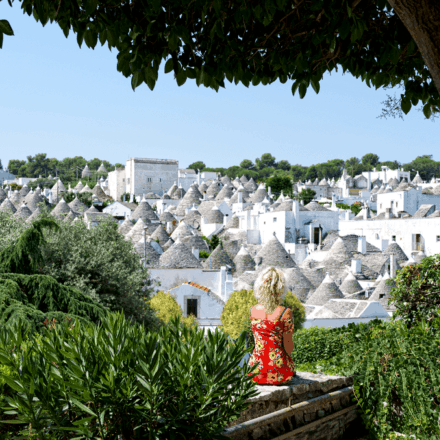 5 days
Puglia
from
€255
Other destinations

*Fares apply per person based on a trip for two persons. Indicated fares are the lowest available based on a return flight, excl. a €10 booking fee, €10 SGR-contribution, €2.50 for calamity fund and any credit card costs and/or local fees. Prices may vary based on fare availability for flight, hotel and/or car.

A city that speaks of history

When you think of Italy, you probably think of the Colosseum in Rome, the bustling streets of Naples or the iconic gondolas of Venice. With its medieval cityscapes and lovely architecture, Bologna deserves to be named in the same breath. Visit attractions such as Piazza Maggiore, Bologna’s most important city square. The square is packed with houses and monuments that reveal the history of the city, from the Middle Ages to the Renaissance. One thing you definitely can’t miss? The two leaning towers of Bologna. These are relics of the Middle Ages, when it is estimated there were nearly one hundred such towers in the city. The funny thing is that each tower is threatening to fall in a different direction. Why the towers are leaning remains a mystery. It might be due to the construction methods of the time, or it could be that the towers are slowly subsiding into the soft mud beneath them.

From pasta to Parma ham: try a taste of Italy in Bologna

Those who can’t get enough of Italian food should definitely try a city break in Bologna. It is the capital of both the province of the same name, Bologna, and of the region of Emilia-Romagna. This is where a great many well-known Italian products and dishes originated. Take Parma ham, Parmesan cheese, mortadella and the tastiest Italian salamis, for instance. And don’t forget the world-famous pasta Bolognese. Did you know that in Bologna, they make this dish using tagliatelle rather than spaghetti? Once you’ve tasted all the local specialities, it’s time to tie on an apron yourself. Sign up for one of the many cooking workshops in Bologna, which are taught by locals, and learn to cook authentic Italian food. Could there be a better souvenir to take back with you?

‘A pure and authentic little piece of Italy, still relatively undiscovered. A must-see for anyone who loves Italy!”

Strolling down streets of shops

Enjoy shopping? You can do plenty of it in this Italian city. Bologna might not be the equal of Milan in this regard, but thanks to the wide variety of retailers, you can still shop ‘til you drop. Keep in mind, though, that many local shops close for a few hours at midday to take their lunch. It’s the perfect moment for you to rest awhile and enjoy a plate of fresh pasta or other Italian speciality. The most popular shopping streets are Via Oberdan, Via Rizzoli, Via Ugo Bassi, a portion of Via Zamboni and Via dell’Indipendenza. The luxury brands can be found in the Galleria Cavour, a covered shopping arcade. And if you’d like to pick up a few regional specialities to take home, stop by Via Pescherie Vecchie. Your mouth is sure to water!